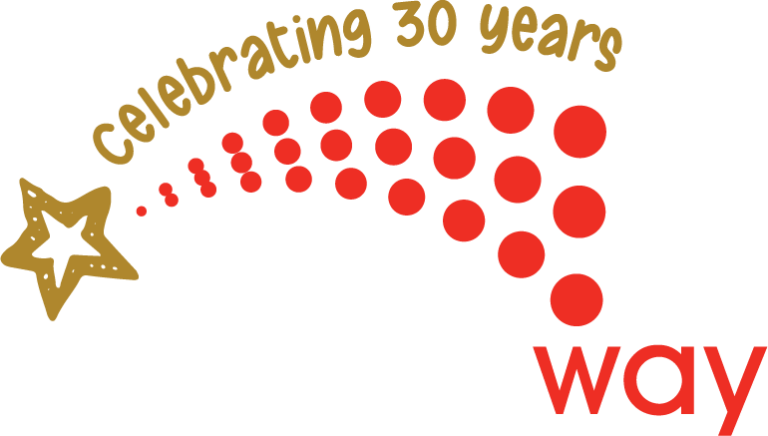 19 November 2020: Healthy eating on the menu for local sporting clubs

Healthway’s Healthy Sporting Club Summer 2020 grants have been announced with $80,179 to be shared among 26 local sporting clubs.

The funding will help to transform club canteens into healthier environments for children, families and the local community to enjoy.

Healthway CEO Susan Hunt PSM said clubs will receive up to $4,000 to boost healthy food and drink options on their menus.

“There is growing support in the community to see healthy options at children’s sporting events, and this initiative is helping to make healthy choices more available,” Ms Hunt said.

Clubs will participate in training with the Western Australian School Canteen Association (WASCA) to gain new skills for planning and preparing healthy menus.

This round of Healthy Sporting Club funding will benefit clubs across tennis, basketball, cricket, baseball, surf lifesaving, soccer and bowling. Some of these include:

Since the program started in 2019 there has been 182 Healthy Sporting Club grants awarded, providing $609,213 in funding to metropolitan and regional clubs across the State.

The initiative is co-ordinated with support from WASCA promoting the Fuel to Go & Play message.
Applications for the 2021 Winter Healthy Sporting Club program will open in January 2021.

The Western Australian Sports Federation (SportsWest) received a Healthway grant of $80,300 to develop a framework to guide and strengthen mental health prevention initiatives across community sport in Western Australia.

Healthway’s Director of Health Promotion Julia Knapton said, the grant would see SportsWest coordinate the project in partnership with Healthway, the WA Association for Mental Health, the Mental Health Commission and Department of Local Government, Sport and Cultural Industries.

“The framework will be available in 2021 and will also inform future approaches in mental health prevention in Western Australia.”

Building on key findings from Monash University’s Mental Wellbeing in Community Sports Clubs Project, the framework will also reflect input from sporting organisations across the State at both an association and grassroots level.

SportWest CEO Rob Thompson said the partnership with Healthway would support sports clubs and the important place they hold in communities across Western Australia.

“Sport can positively influence and connect people to support the wellbeing of the WA community,” Mr Thompson said.

20 January 2020: Pony club in Woodridge and Albany a healthy breed

Woodridge Horse and Pony Club and Albany Pony Club have taken out top honours in a competition encouraging healthy lifestyles at pony clubs across the state.

Woodridge Horse and Pony Club was recognised for winning the Pony Club WA’s Race Around the State, a competition where ‘kilometres’ were earnt each time healthy changes were made to a club.

Albany Pony Club was also recognised for winning the Go for 2&5 Canteen Competition, where clubs had to demonstrate how they implemented, and will maintain their new and improved healthy menus.

Healthway CEO Susan Hunt PSM said that Healthway and the Pony Club WA have enjoyed a long-term partnership to promote the benefits of eating plenty of fruit and vegetables every day to members.

“These competitions are fantastic ways to inform clubs about how to have a healthy lifestyle, while motivating them to create healthier environments for children and young people,” Ms Hunt said.

Pony Club WA CEO Trudi Hall said the club understands and recognises the importance of good nutrition and the role it plays in the maintenance of good health and wellbeing.

“We have recognised our winners at our annual awards night held on the weekend, as we believe healthy club achievements are just as important as rider achievements,” Ms Hall said.

“Through our partnership with Healthway we have been able to think outside the box to actively promote the Go for 2&5 health message to our regional clubs.”

Pony Club WA has 57 affiliated pony clubs throughout the state and is one of the few state sporting associations with more than 50% of members living in regional areas.

The Lower Great Southern Hockey Association is one of three regional hockey associations that have taken out top honours in a regional competition encouraging good health at hockey clubs.

The Lower Great Southern Hockey Association competed against 26 regional associations and clubs to be recognised as first place winners in the ‘Hockey for Health’ Club Competition.

The competition, developed by Healthway and Hockey WA, aims to encourage clubs to improve the health and wellbeing of hockey members and their community by providing healthy sporting environments.

The winners were recognised for providing healthy food and drink options and smoke- free facilities at events and carnivals, as well as raising awareness about how to live healthy lifestyles.

Healthway CEO Susan Hunt PSM said that through a two-year partnership with Hockey WA, Healthway was promoting the Smarter than Smoking message amongst clubs and also promoting good health.

“Hockey is a great community-based sport with thousands of players around WA. To encourage healthy hockey environments at venues, for participants and for spectators makes great sense,” Ms Hunt said.

Hockey of WA CEO Stu Gilsenan said that the winners scored the most points against certain criteria like strategic goals and direction, code of conduct and health policies.

“We also reviewed the overall performance of the clubs involved and the Lower Great Southern Hockey Association excelled in all aspects,” Mr Gilsenan said.

“We are looking forward to expanding the Hockey for Health Club Competition to metropolitan hockey clubs this year.”

Healthway acknowledges the Aboriginal and Torres Strait Islander People as the original custodians of this country, recognising their connection to land, waters and community. We respect their cultures and Elders, past and present.

Ngala kaaditj Whadjuk moort keyen kaadak nidja boodja – We acknowledge Whadjuk Noongar people as the original custodians of the land on which we are based.